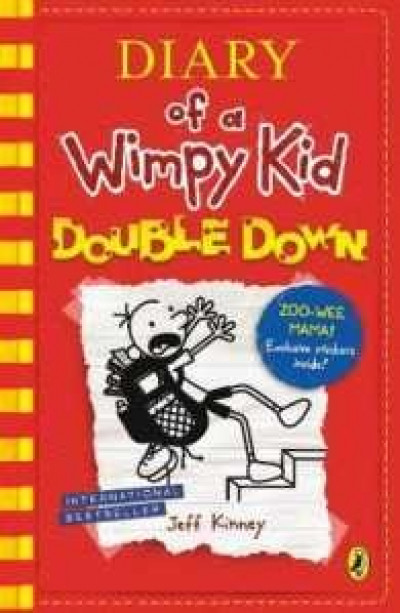 Diary of a Wimpy Kid: Double Down, Book 11

Get ready, Book 11 in the phenomenally bestselling Diary of a Wimpy Kid series is here! The pressure's really piling up on Greg Heffley. His mom thinks video games are turning his brain to mush, so she wants her son to put down the controller and explore his creative side'. As if that's not scary enough, Halloween's just around the corner and the frights are coming at Greg from every angle. When Greg discovers a bag of gummy worms, it sparks an idea. Can he get his mom off his back by making a movie . . . and will he become rich and famous in the process? Or will doubling down on this plan just double Greg's troubles?

Jeff Kinney is now a household name – The Diary of A Wimpy Kid series was an instant international bestseller and has now been made into two blockbuster films. As well as being a bestselling author, Jeff is also an online developer and designer.

He is the creator of the children's virtual world, Poptropica. Jeff has been named one of TIME magazine's most influential people in the world. His original Diary of a Wimpy Kid was voted "Best Children's Book of the Last 10 Years" by UK readers.

He lives with his family in Massachusetts, USA. 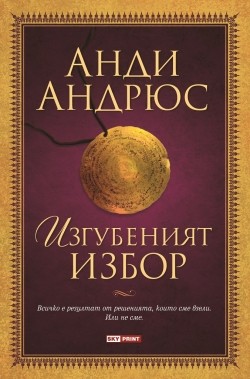 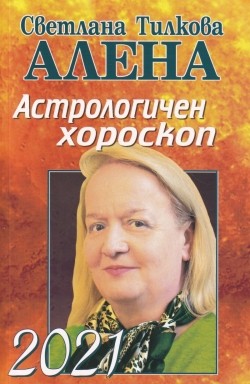 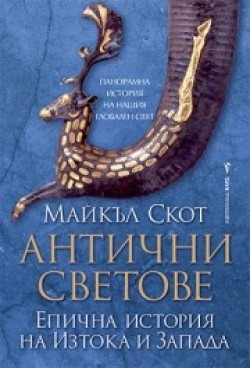 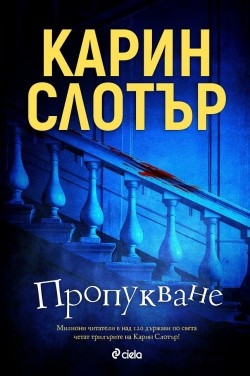 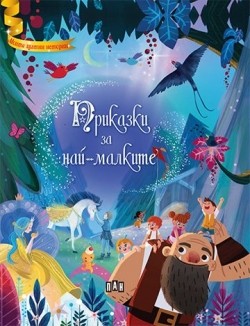 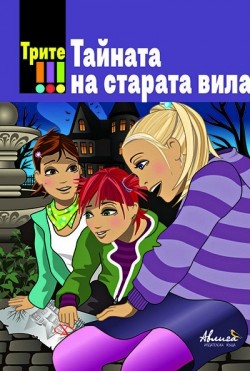 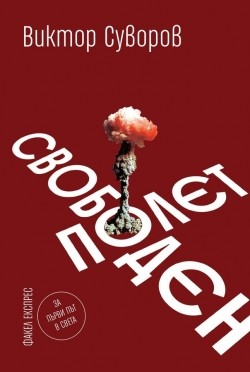 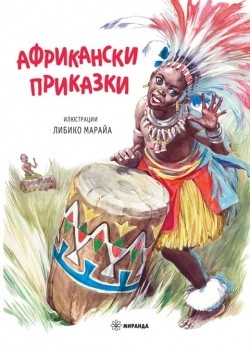 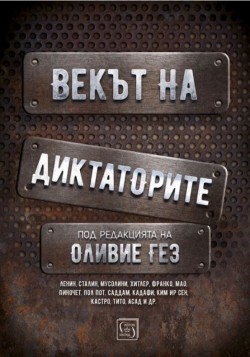 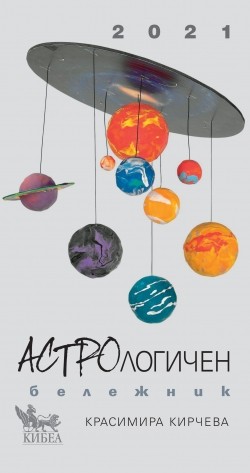 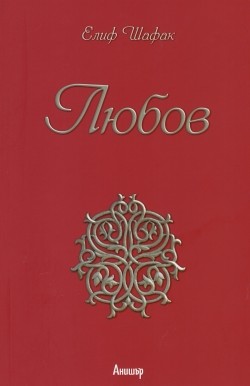 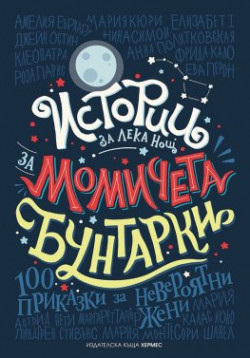 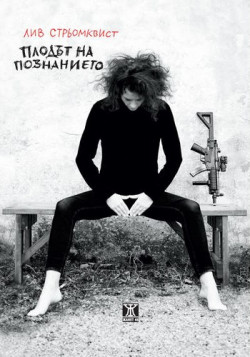 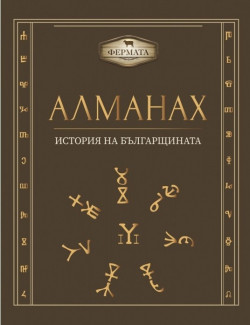 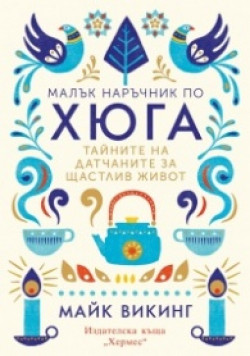 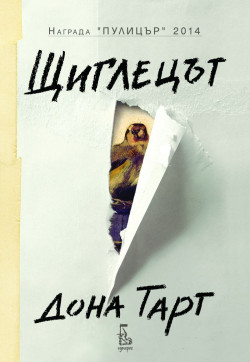 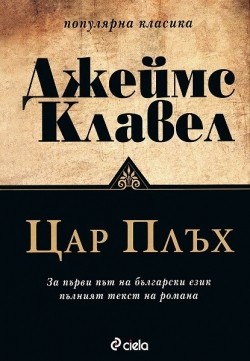 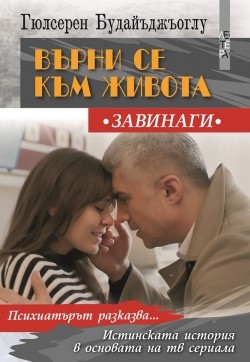 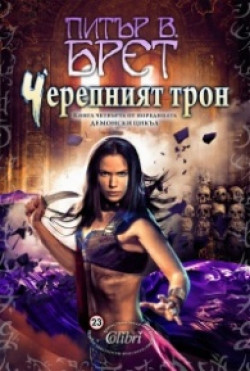 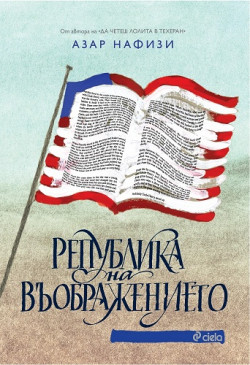 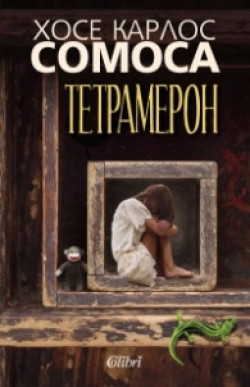 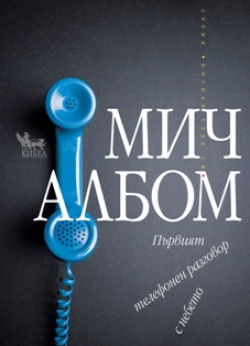 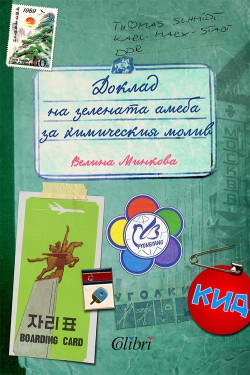 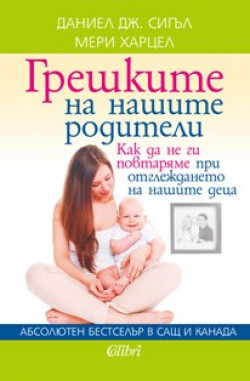 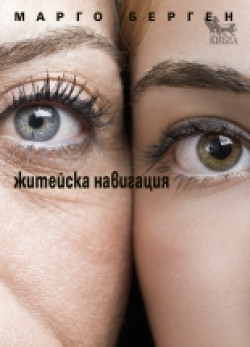 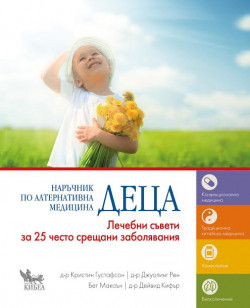 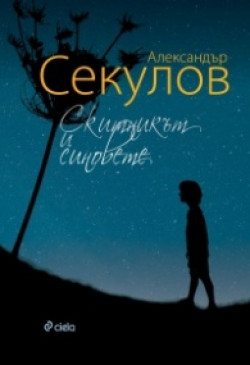 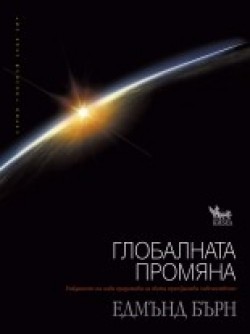