Tim Jepson is a British, London-based writer, traveler, and broadcaster. He began his traveling life at the age of 12, exploring the mountains of Britain and Ireland. After graduating from Oxford University, he lived and worked in Italy, writing for a variety of British newspapers and leading high-level expeditions in the country's remotest corners. His experiences were recorded in a book, Wild Italy. He has since written more than 20 books, including several titles for National Geographic, and numerous articles for publications worldwide. Tim worked as a travel editor for London's Daily Telegraph, and continues to travel extensively, with a passion for the farthest-flung destinations and the untrammeled cultures of Bhutan, Laos, Tibet, and Myanmar. 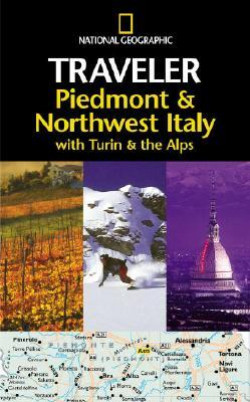