Samantha Reinders has a master's in visual communication from Ohio University. Being a photographer has allowed her to chase penguins, fly on Air Force One, swim with sharks, and meet interesting people—from businessmen to homeless men, and from grannies at a bake sale to a triple murderer behind bars. Reinders' work has appeared in U.S. News & World Report, Time, the New York Times, L'Express, Der Spiegel, Park Avenue, Chicago Tribune, andLondon's Financial Times. In 2005 she moved back to her native South Africa—and the dust roads that feed her soul. 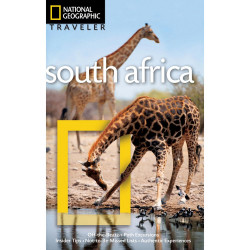