Guillem Balague is a key fixture in Sky Sports' coverage of Spanish football, appearing regularly both on live match coverage and on the weekly round-up show, REVISTA DE LA LIGA. He is also the UK correspondent for AS, the Madrid-based Spanish sports newspaper and EL LARGUERO, Spain's most popular sports radio show, attracting some 1.5 million listeners. His work appears regularly in THE TIMES and in CHAMPIONS magazine, where he writes a regular column on international football. He also wrote the bestselling A SEASON ON THE BRINK, an insider's account of Liverpool's 2004-05 Champions' League-winning campaign, updated later with the 2006 FA Cup victory.

He has written or worked for The Observer, Talk Sport, BBC, Onda Cero radio, 442 and World Soccer. 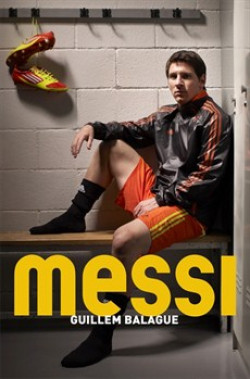 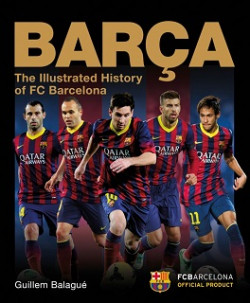